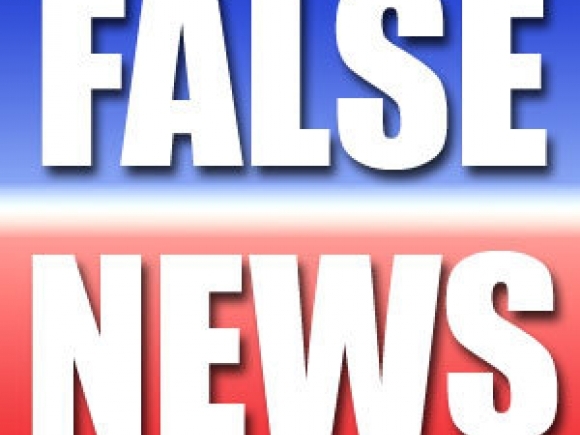 Most At Risk Populations Initiative (MARPI) is appalled by the malicious falsehoods published by the Inter Press Service on June 30 2021 under the heading “Anti-Gay ‘Therapy’ Offered at Uganda Health Centres Run by Aid- Funded Groups”. The story is alleged to have originally been published by Open Democracy. The publication attempted to imply that we provide or provide referrals for anti-gay ‘therapies’ as part of our services.

We wish to categorically state that anti-gay ‘therapy’ is not among the services being directly or indirectly offered by Most At Risk Populations Initiative. The claims made in the impugned publication are therefore false and are examples of unprofessional and malicious conduct intended to mislead stakeholders. This is evident from the publication’s association of the organization with Pastor Solomon Male who has on various media platforms misinformed the public about the nature of services that we offer and criticized us for extending HIV prevention, treatment and care services to gays.

The publication further insinuated that Open Democracy requested us to comment on the allegations and that we did not respond. This too is a malicious falsehood as no one from Open Democracy or its agents has ever approached MARPI public relations office or any of our officers to respond to those allegations.

Most At Risk Populations Initiative has since 2008 been at the forefront among the pioneer organizations advocating for the creation of an enabling environment and spearheading friendly HIV services for Key Populations including gays across the country. These services are provided within the policy guidelines of the Ministry of Healthy and do not have any content as Anti-gay therapy.

Our team has worked and continues to work towards elimination of all barriers including: the deep rooted stigma, prejudices, discrimination, marginalization and social exclusion which are the leading causes of Key Populations’ failure to accessing HIV related services. As a results of our efforts, we have progressively changed the minds of various key stakeholders across the country into appreciating the key issues affecting Key Populations and how we can use the human rights based approaches to create an enabling environment for them to access services which are of the intensity and quality required to create the desired impact. Our success as an organization and the Country’s success in HIV Programming for Key Populations is largely attributed these efforts. We therefore cannot be the ones breaking the pillars upon which our very own success stands.

It is very unfortunate when entities like the Inter Press Service, Open Democracy and individuals like Pastor Solomon Male resort to ill-conceived publications, utterances and unfounded attacks. Such do not help us advance understanding of the real problems that need to be solved. Rather, they confuse, damage the Key populations program and create more harm to the intended beneficiaries of our services and the general public at large.

We remain committed to working with all stakeholders, using the public health and human rights approaches to ensure that Key Populations access safe, effective and quality HIV services as a way of contributing to the National HIV reduction strategy which aims at reducing new HIV infections among these populations.

RE:STATEMENT IN RESPONSE TO THE MALICIOUS FALSEHOODS PUBLISHED BY THE INTER PRESS SERVICE AND OPEN DEMOCRACY
Seven Natural Diuretics to Eat and Drink
Diabetes and hypertension: What is the relationship?

Diabetes and hypertension: What is the relationship?
Fasting before a blood test: What you need to know
Seven Natural Diuretics to Eat and Drink